Skylar Janssens has friends, colleagues and contacts around the world. His financial genius came to him naturally, as did his ability to mingle, socialize and pull off the big deal. He could sell himself because anything he was involved in he became passionate about. Skylar had become very materialistic, because in his world, what you own means just as much as who you are. He was the best of the best, and feared no challenge. Soon he would find out that he had everything and just how quickly it could slip away. 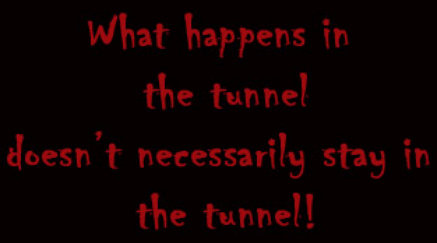 On Friday the 13th, February 13 2009, the Thriller - Horror Release Subway Reaper: Tunnel Vision At Its Worst.

This novel by Raif Wolfe has been found by readers to be the most enjoyable, horrifying, no-nonsense thriller writing that entertained beyond expectations.